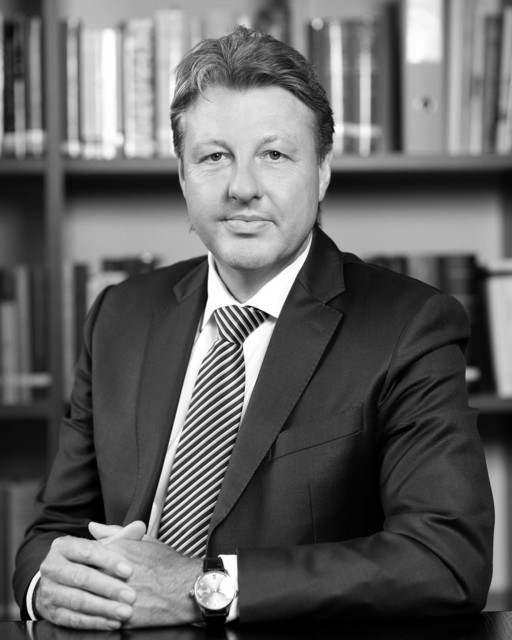 Dr. Alexander Ospelt has worked as an independent lawyer since 1997. In 1993, he worked as a staff member at the Permanent Mission of Liechtenstein to the United Nations (UN) in New York. Between 1994 and the founding of his own law firm in 1997 he practised at the Princely Court of Justice in Liechtenstein and at a distinguished law firm in Liechtenstein.
From 1987 to 1993 he studied at the Faculty of Law at St. Gallen University in Switzerland. Dr. Alexander Ospelt went on to take a degree in European Law at ULB in Brussels. He passed the Liechtenstein Bar Examination in 1997 and gained a doctorate in law from St. Gallen University, Switzerland in 1999.

Dr. Alexander Ospelt is the author of numerous publications. His dissertation dealt with the free movement of freelancers in the European Economic Area and its impact on Liechtenstein professional law. In practice, he was able to use the knowledge he had acquired in this way and won a case for his client against Liechtenstein concerning the residence requirement.